Shawn Hurt is a nationally recognized school turnaround agent.  Shawn became a principal of Academy of Lathrup Village in Southfield, MI in 2008, and was asked to take his knowledge and leadership skills to Discovery Arts and Technology Academy in 2010.  At the beginning of Shawn Hurt’s leadership position at Discovery, the school was ranked near the bottom in all academic areas measured by the Department of Education.  Shawn led Discovery in making marked improvements, including 57% and 39% improvement in 6th grade math and reading scores, based on the Michigan Education Assessment Program (MEAP), during his first year as Turnaround Principal. Discovery was awarded school of the year in the city of Inkster, Michigan, for the 2012-2013 school year.  Under Shawn’s leadership, Discovery Arts and Technology was also given the STEM award for the highest math score, with a growth of 1.7 years, based on the 2012 Scantron results 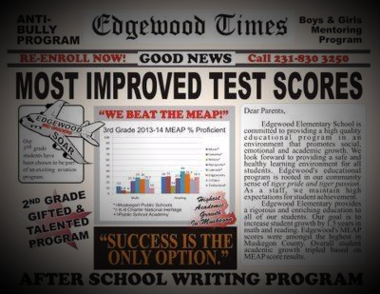 Shawn Hurt continued his work as a Turnaround Principal at Edgewood Elementary School.  Edgewood was a priority school and, according to the State of Michigan, his student academic growth went from 5% to 21% in his first year as principal.  Edgewood’s academic growth for the year, under Shawn’s leadership, was the highest in Muskegon County.  The 3rd graders at Edgewood had the highest MEAP scores in math and reading, in comparison to all of the schools located in the Muskegon area, with the exception of one local suburban school.   Shawn has had an average Scantron score of 1.4 years growth in reading and 1.6 years growth in math over the past three years as a Turnaround Principal.

Shawn  Hurt has been a Turnaround Specialist since 2010, and has educated over 4,200 students during his career.  He is currently working on a Data Analysis Model that will help schools increase the average growth in math and reading by 2.0 years, based on the Scantron Testing which is currently used by many school districts. 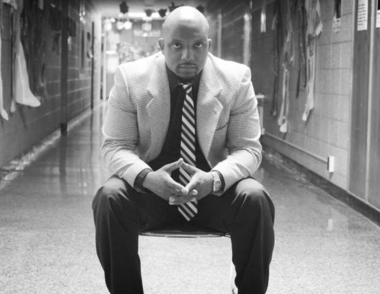 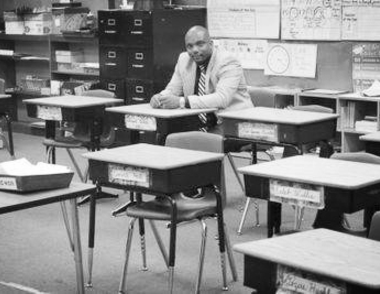